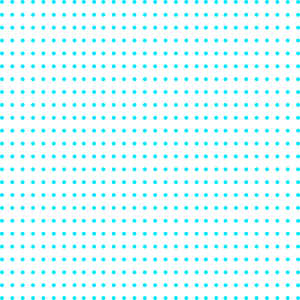 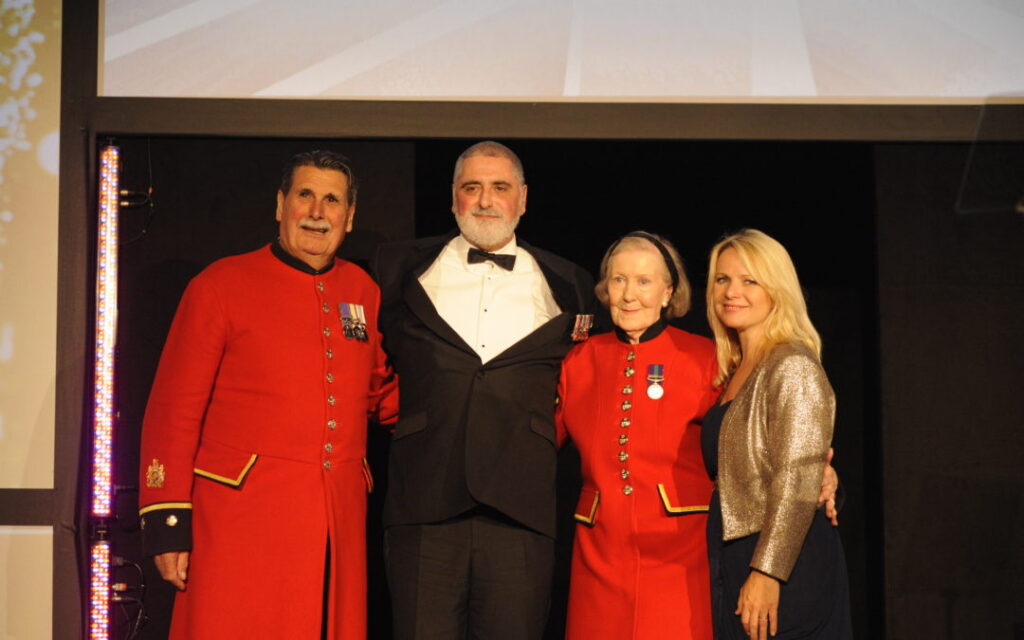 A former army officer from Andover has won a lifetime achievement award for his work in tackling mental health issues both in the British Army and civilian life.

Richard also helped develop policy to support wounded, injured and sick military personnel, as well as to improve their recovery. His work in the military and public sectors and emergency services as well as the private sector has had significant impact.

He said: “I’m immensely proud of this award – especially as I went straight from supporting officers from the Metropolitan Police Service and West Yorkshire Police with Trauma Risk Management Training to the awards ceremony at the London Hilton.

“In light of the University of Cambridge’s new research this week showing that rates of Post Traumatic Stress Disorder in police officers is alarmingly high, I know that this training is essential.”

Former Grenadier Lieutenant-Colonel Richard Dorney formed his company Strongmind in 2015 with his wife Susan as co-director. He has assembled a team of highly-experienced expert military veteran trainers in the fields of mental health awareness and trauma management.

He is also a visiting lecturer at King’s College London.

Strongmind has delivered training to thousands of delegates across the UK in both public and private sectors including police, prison and immigration officers, the London Stock Exchange, charities and the NHS. Last year the organisation was recognised as the best business scale up in the 2018 Soldiering On Awards.